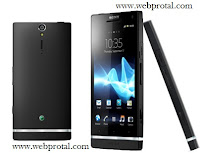 As per the sources familiar with the development of Sony India in this Product, The Mobile Indian has confirmed that   Sony Xperia S will be available in India till the mid-October (during Diwali) as the base version of the tablet will be available at more than 25,000.

New Xperia Sony Tablet S, the perfect repetition of which was released last year. Sony Tablet S has improved in design and Xperia s new tablet has adopted similar profiles. This tablet having 1280 X 800 pixels for the Netin resolution display which is equipped with the new 9.4 inch IPS opti-contrast display. 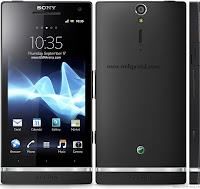 For the better sound output device have been featured with stereo speakers, Sony have also added its proprietary software "Sony Walkman" with it for clear and clean sound output, clear audio+ technology for superb music experience with the user found. Xperia Sony Tablet S exists with 16 GB, 32 GB and 64 GB of on board storage option. It has a memory card slot to increase storage. Company only offering models featured with WiFi and WiFi+ 3G Tablet.