Be Secure with Android Security 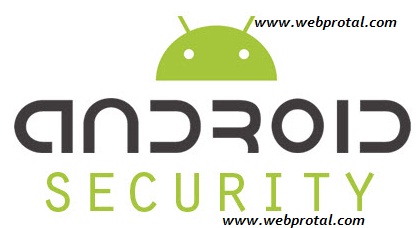 Android unresolved issues related to the security threat to users, but users should beware and certainly break security to prevent injury.

Ever since Google's Android smartphone stepped into the market a lot of things have changed. Today's Android smartphone operating system will be the most preferred one and by the end of 2012, according to Gartner estimates, nearly half the world's smartphones will account for it. Today Android smartphones, tablets, and even smart television Setups and the trend toward more and more are showing Android device manufacturers.

Not only the location information and personal data such as financial data but also Android Contacts many agencies have been marked as a target of many malicious programs. The best example of this is a trojan that was found on Android. The sole task of the developer on the device to record the conversation was sent to the remote server.

The Android operating system itself is safe and secured but as same as any other software program, it also does the same work that users give the command. So if the user is not itself alert then what can an operating system do?

Android Market, Google create a new program name Bouncer Codenamed for securing users. As its name appears, the program monitors the Android Market Applications viruses, trojans, and even scans to detect suspicious behavior and helps in removing these Applications. 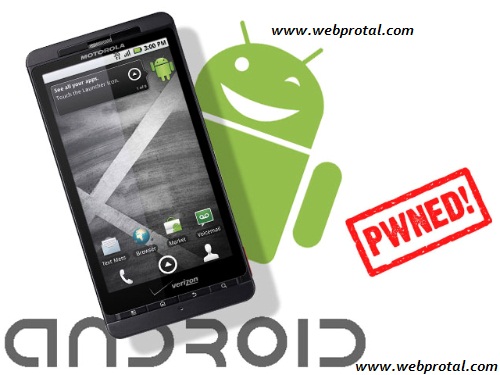 Moreover, Google's Android operating system market, as this depends on the user the application allowing anyone to access the data inside the device or not.

Consumers are compromised by not any Application or any Operating system, but by their own flaws. As there are many applications by hackers on the internet that are free for downloading and some of them are paid for, by most consumer gets compromised by hackers.

Android users use their smartphones while taking a few simple steps and precautions needed. To keep your device safe at all times, especially on unknown links should think before tapping. And to save them your privacy and security of all information Application reading and should ensure authenticity.

In addition to the famous or official Application Store users must install the Application. Although they will not receive exclusive Applications at least he will always be safe. So little damage can be avoided carefully and intelligently so large that the users must remain safe and smart.